The original Dremel Tools were developed in Wisconsin in the early 1930s by company founder Albert Dremel, and the production models of the 1940s (marketed as “pocket-sized machine shops”) bore a strong physical resemblance to the Dremel Rotary Multitool as it exists today. Originally sold as the Dremel Moto-Tool, these precision power tools were used by the American military and large manufacturing firms like Ford, but proved especially popular with craftsmen, hobbyists and DIYers thanks to the versatile, compact and accessible nature of the product, which enabled the user to accomplish a wide variety of drilling, polishing, engraving, grinding and routing applications out of the box. Since 1993, the company has been part of the Robert Bosch Tool Corporation and now manufactures a range of additional benchtop tools, including Dremel 3D Printers, Dremel Glue Guns, Dremel Gas Torches and Dremel Precision Saws.

As well as their core multi tool range, which today includes corded, cordless and even vacuum powered models, Dremel manufacture a comprehensive range of accessories and attachments which has ensured they remain a go-to brand for a huge variety of creative, DIY, electronics and repair & refurbishment applications. Dremel Multi Tools are available to suit every budget or requirement, from the entry level Dremel 200 to the heavy duty Dremel 9100 Fortiflex.

We also stock a selection of Dremel Engravers, and the DSM20, which is a popular model of precision handheld circular saw suitable for straight, plunge and flush cutting in materials up to 20mm thick. 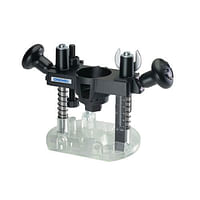 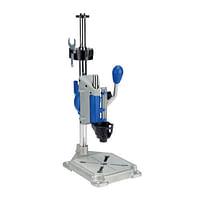 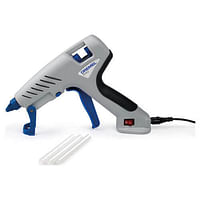 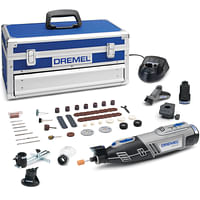 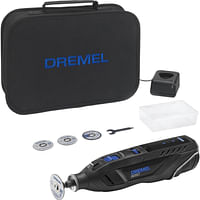 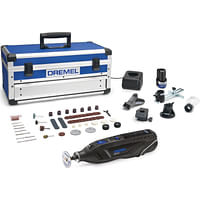 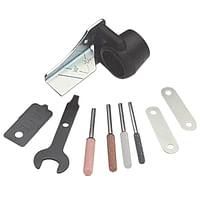 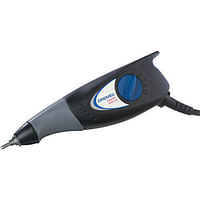